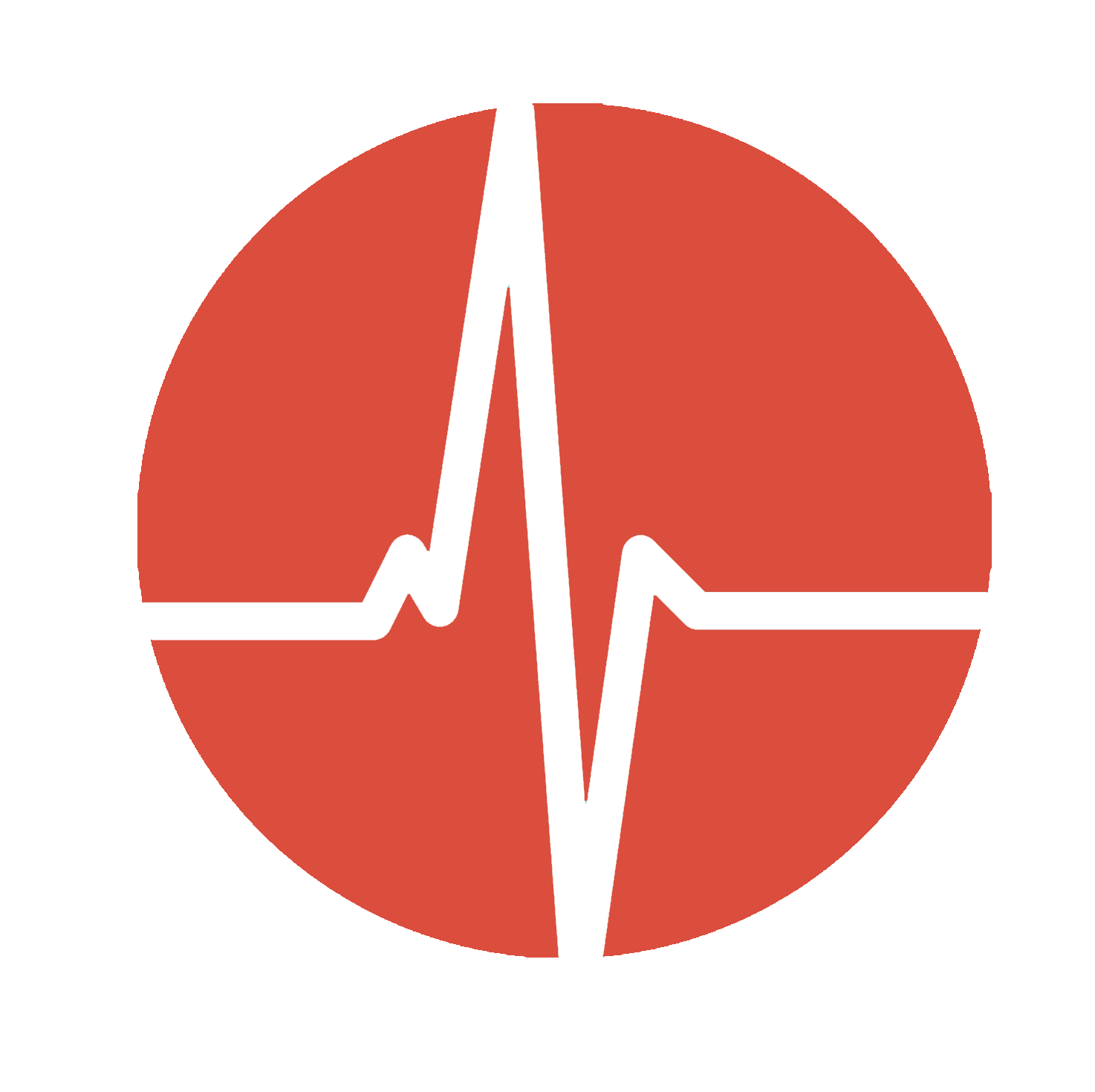 In 1991, Pastor Levi Rice, Pastor Don Cox, and Pastor Phil Foster got together with a heart to plant a church in the Carrollton Ridge community of Baltimore. The group began praying and meeting in the upstairs of a bar in Carrollton Ridge. The group had a desire to buy the bar in 1991, but the bar owner refused. The group continued doing meetings in the upstairs of the bar for two years. In 1993, the bar owner came back and asked if the church was interested in buying the building.
Established as “Westside Assembly of God” because of the nearby Westside Shopping Center, the church began fully operating out of the building. Pastor Levi Rice brought one of his disciples, Joe Madeiros, to be lead pastor in 1993, and he served in that capacity for 3 years. After this, the Lord continued to do an amazing work under Pastor Ed Michael for the next 6 years. Pastor Marshall Haley stepped in after that and served the community faithfully. Pastor Steve Kahn became lead pastor in 2008. Under Pastor Steve, the “Bread of Life” Soup Kitchen opened and began serving hundreds of meals to the neighborhood on a weekly basis. Pastor Steve also changed the name of the church to “Westside Community Church.” In September 2018, Pastor Jared Michael became officially installed as the new pastor. Following God’s leading, Pastor Jared officially relaunched the church in January 2019 as CityBeat Church.